Spain’s Immigration Policy Update: A Leg Up in the Fight for Talent? 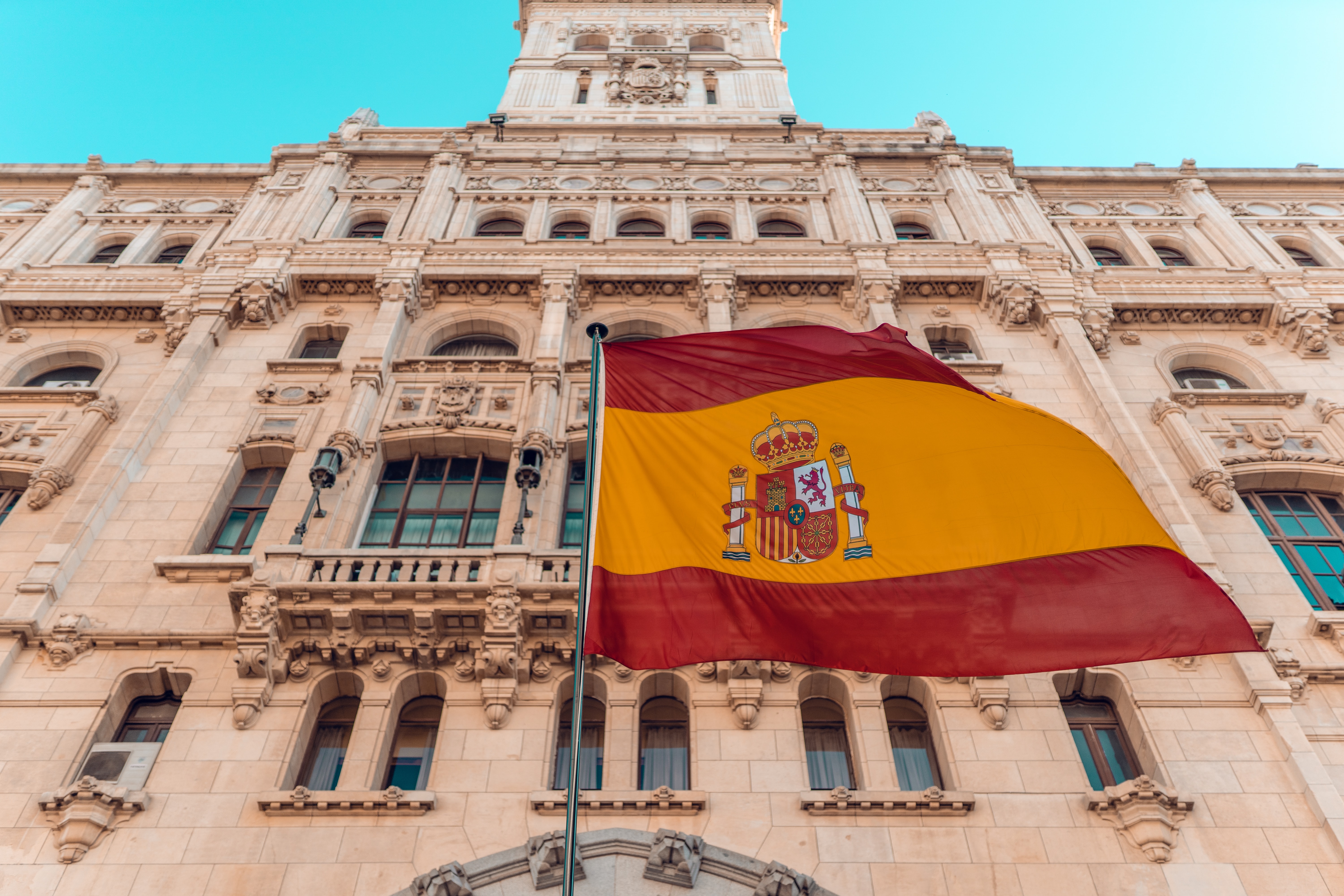 On a cold February day in 2018 my team at Jobbatical presented the Estonian Ministry of the Interior and the Police and Border Guard Board with a case for creating the world's first digital nomad visa.

We did this because there was no legitimate way to work as a digital nomad. And that was getting in the way of our mission to help people and ideas move freely.

The most common way to work legally in a country is to have a local employer. Most countries don’t recognize digital nomads as a legitimate segment of the global workforce. This is why location-independent professionals have mostly been traveling and working on tourist visas — which is technically illegal.

In the three years that have passed since that first pitch meeting, we’ve been advising and working with governments (Estonia, Croatia, and Malaysia for example) towards launching digital nomad visas. In June, we were in Paris, inspiring President Macron to take on the commitment of establishing an EU-wide digital nomad visa.

And less than a month ago we met with the Secretary of State of Migrations of Spain, Jesús Perea, and Ainara Dorremochea, Deputy Director of Legal Affairs to discuss the potential ecosystem benefits and best practices of creating a digital nomad visa.

That visa was just announced. This is big policy news — Spain is the first major European country implementing a policy change that recognizes a whole new type of worker.

So can we call Spain a policy innovation pioneer now?

Well, the reality isn’t quite that Spain is ahead. It’s that other countries are just so far behind. Imagine if cars had just started cruising through the meadows when they were first invented, until years later governments finally started wondering: Should we build roads? That’s essentially what has happened with digital nomads. We’ve had millions of people working location-independently, but there has been no legal framework for them to do it.

It's great to see Spain taking this step to modernize its immigration policy. It’s a good start, but there’s a long way to go. The reality is that globally, we are in the biggest talent shortage in human history. Every country is fighting for the same people.

And those people are only going to end up where they feel welcome.